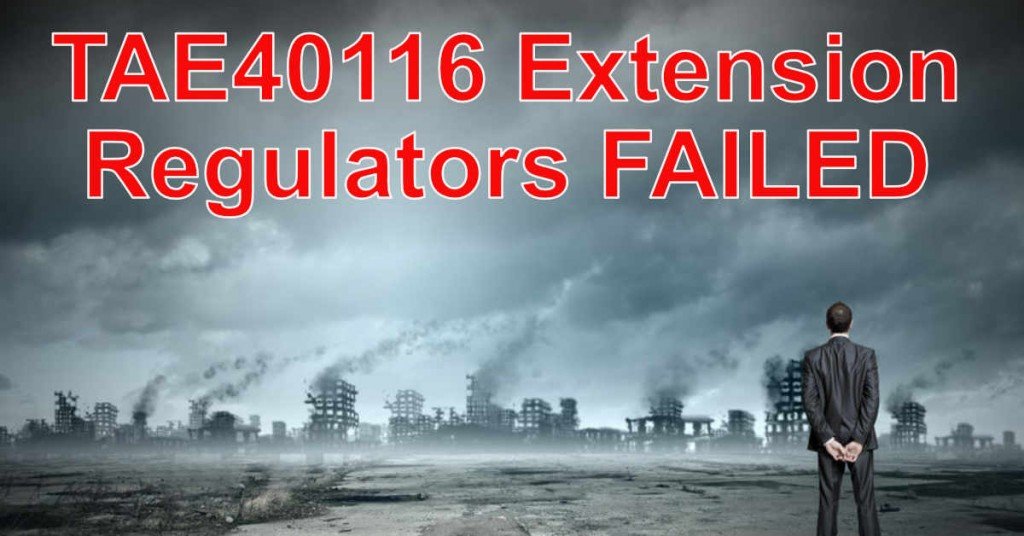 The Lastest on TAE40116 Blunders

Well, it was no surprise to me when I received the Department of Education and Training memo outlining the extension to the requirements for Trainers and Assessors to June 30 2019. Many of you may know that I have been very vocal in my critique about the regulators handling of the transition and implementation of the new TAE40116. In my articles in May 2017, and Oct 2017  (The ASQA TAE40116 Disaster), I pointed to the regulator’s extremely negligent handling of the scoping process for TAE40116, and how this would have serious implications for meeting the April 2019 deadline for Trainers and Assessors to gain the new qualification.

In April 2016 TAE40116 was released with a decision to not provide RTOs who held TAE40110 on scope the new Qualification. This would have been fine if the Government and Regulators had planned and resourced their departments, to ensure that they could satisfactorily process scope applications in a timely manner. Instead, we saw the worst handling of scoping applications I have ever seen in VET!

To me, it was obvious that we wouldn’t meet the April 2019 deadline, when we had the following issues in play:

In my 2017 article, I also looked at NCVER stats for trainers and assessors going from TAE40110 to TAE40114 and noted that around 130 000+ trainers needed training/upgrading between 2011 and the transition deadline set by the regulator. I predicted that a similar number would need to transition by the new April 1, 2019, deadline. I also queried how on earth the small number of RTOs would be able to service this number of enrolments (49 RTOs halfway through the transition deadline, with just 100 by the end).

Even if we had 100 RTOs with TAE40116 on scope for the whole three years (which we clearly haven’t), this would have meant approximately 1300 enrolments per RTO to be complete by the deadline. Many of the RTOs with scope are smaller RTOs, Regional RTOs, Community RTOs etc. and simply don’t have anywhere near this kind of capacity.

With this kind of pressure put on RTOs, with limited staffing to assess the huge mountain of upgrades, what quality of assessment decisions do you think are happening? Will the TAE40116 implementation result in a better quality of trainer and assessors? Or a frantic rush to get applicants assessed by unrealistic, poorly executed deadlines?

So here we are, right where I predicted we would be. No one acted, resulting in a backflip on deadlines. The legislators and regulators of Training and Assessment Quality couldn’t have had a more poorly executed strategy if they tried. They also failed to act despite complaints about their process going back three years. This summation is supported by the Department of Education and Training’s statement below:

“Recent feedback from the vocational education and training (VET) sector showed that trainers and assessors at some RTOs may not have met the new requirements by 1 April 2019, due to the increased number of trainers and assessors accessing gap training. This resulted in some RTOs being unable to keep up with demand to assess and issue relevant documentation by that date.”

I think it should really say, “We regretfully advise that the Department of Education and Training and Regulators failed to manage the transition of the most important VET qualification in Australia, and as a result, have put undue pressure on students and the small number of RTOs left to service them. This has led to massive student and RTO stress, as well as complaints to regulators, due to an inability of RTOs to service the massive number of students who must complete TAE40116 by the legislated deadline.”

Do you think the Government and regulators did their due diligence when making these new mandates? Do you think they considered this obvious reality when resourcing their scope application and compliance departments? Was Quality considered when this knee jerk reaction was implemented? I think we can safely say that no one did their homework when these critical legislative changes were made. It is also evident that regulators did not consider HOW they should implement these changes to meet the legislated deadlines.

Many are asking why they waited until the week before the deadline (March 31, 2019) to act? Why put the entire VET industry (RTOs, Trainers and Assessors and their Student Cohorts) through so much grief, only to backflip at the last minute. The writing has been on the wall since well before I wrote my article in 2017. Not providing adequate timeframes, and then waiting until the very last minute to adjust them shows absolute negligence at every point (Planning, Implementation, Management and Monitoring).

The feedback has been clear from industry for a long time on this transition. I have also made complaints directly to ASQA in 2017. Around the same time, I also had ASQA comment on my Linkedin posts on this topic, (only to delete them later). Their comments said that everything was in hand. We can now say that was in no way true, and despite all this feedback, they failed to act.

Complaints about regulators are first handled internally, and from my experience often take months and generally end up going nowhere. Unsurprisingly our regulators have very poor standards for handling their own complaints, and it seems that taking weeks to months to respond is apparently within their acceptable response times. Can you imagine if RTOs were to handle their complaints in the same manner? Would weeks to months for a response to a complaint be acceptable? I have often had to follow my complaints multiple times to even get a response. It seems very clear regulators have very stringent requirements for RTOs and very relaxed requirements for their own performance. If RTOs treated their students like this, they would be shut down.

It is clear that regulators have failed to manage the biggest regulatory change to the Trainer and Assessor Qualification to date. Even with complaints on their process timeframes and concerns raised in public forums such as linked and others, we saw little or no action until the 11th hour. Only when it was apparent that there is no way the limited number of RTOs approved to deliver TAE40116 could cope with the demand. There is no excuse for this negligence, no one acted to address the issues that were being screamed from rooftops. Its time our Regulators were investigated for bringing this esteemed qualification, students and the RTOs who deliver it to their knees.

Important Note: Many of the figures quoted in this article are estimations and/or projections. Some forecasts/estimations are based on training.gov.au and NCEVR historical data. Where it was not possible to access actual data or timeframes, the author has quoted numbers and timeframes from RTO accounts of their experience in adding TAE40116 to scope. The author has made their best efforts to provide accurate information, however, figures quoted in this article should be taken as indicative numbers only, and not quoted as being the actual figures. 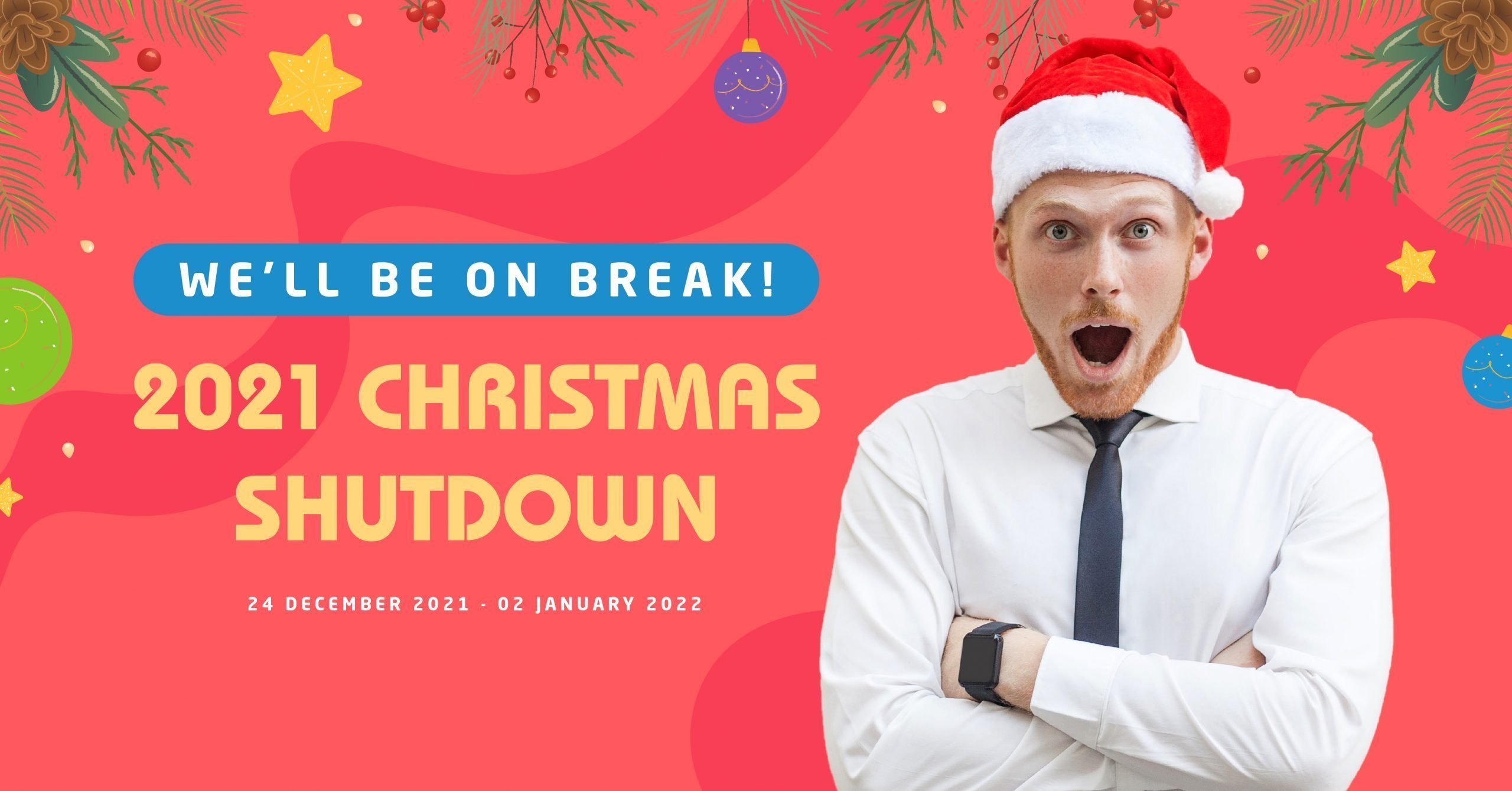 Our team at Compliant Learning Resources will have our annual Christmas break office shutdown starting Friday, 24th December 2021, and we will resume operations on Monday, 3rd January 2022. We will be unavailable for calls or emails during the shutdown, so please contact us as soon as possible if you need to order training resources. 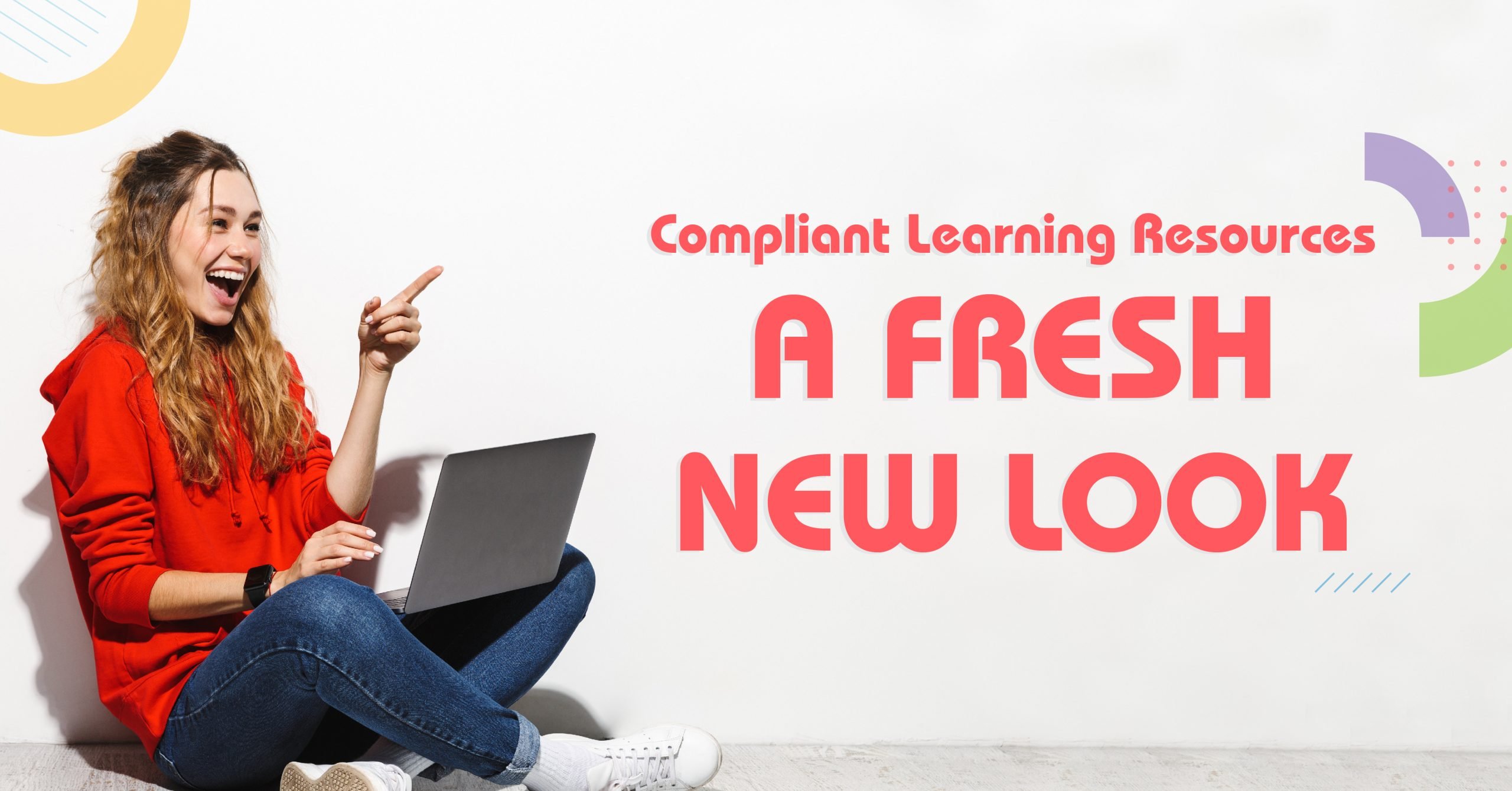 We Have a Fresh New Look 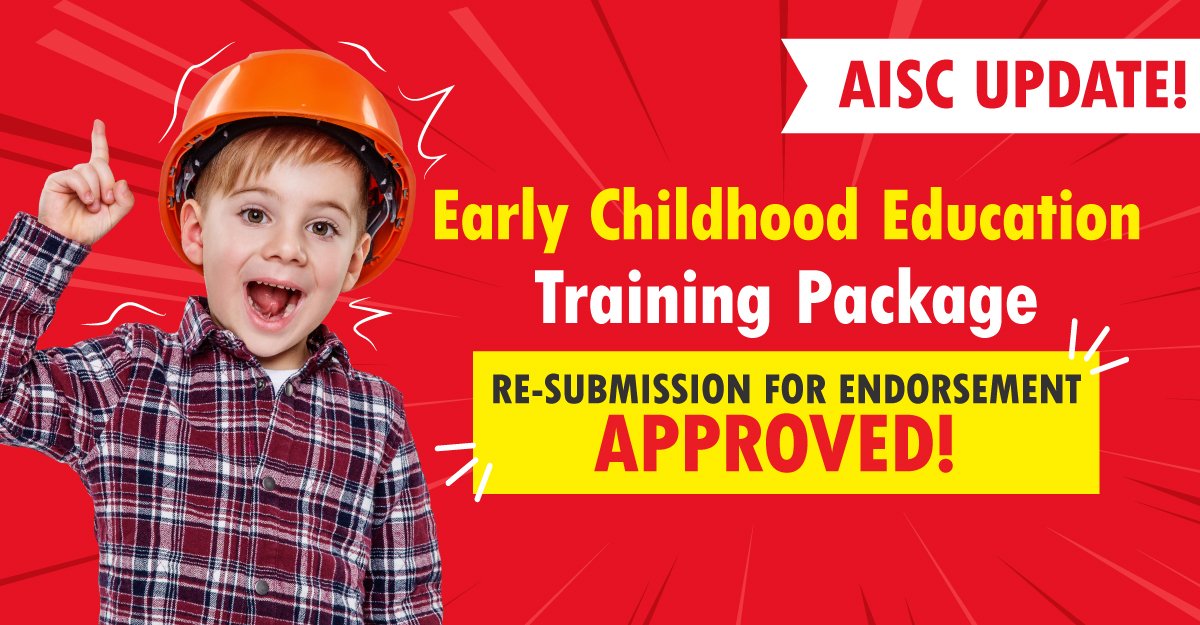 20 April 2021 Update The latest 2021 CHC – Community Services Training Package update has just been approved by the Australian Industry and Skills Committee (AISC) and is now subject to be resubmitted to state ministers. After going through the state ministers, we expect them to release on training.gov.au soon after. Many registered training organisations 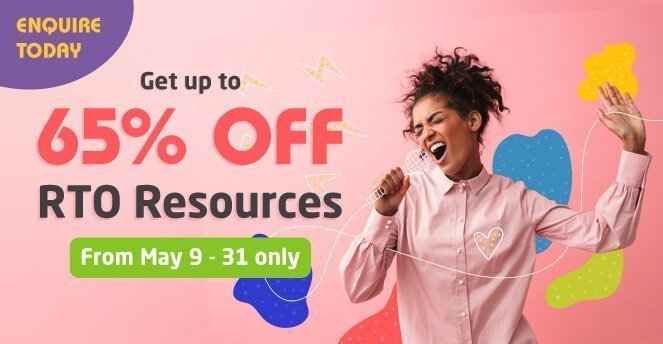